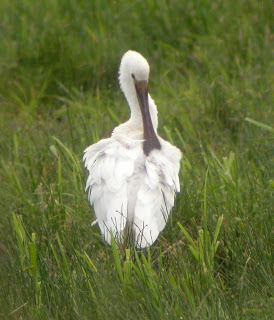 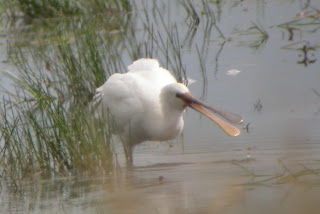 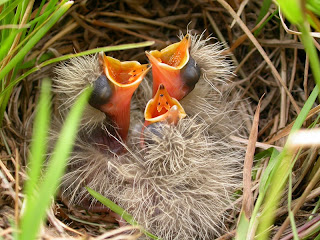 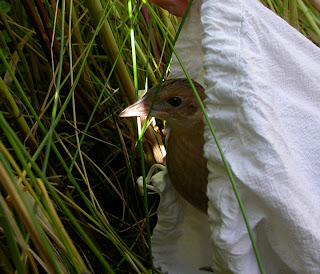 Returning males increased to 12-14 , which is a major leap in the project so far. Calling patterns also indicate that birds are doing what they should be with lots of second phase territories being set up. Its vital that females breed twice to produce enough young to set-up a sustainable population, this means delaying mowing in their chosen fields until mid-August. 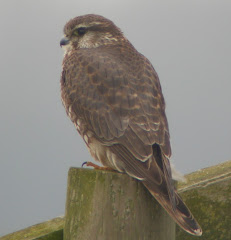